Are My Hormones Making Me Fat? One Possible Scenario Practitioners Can Easily Monitor

Join Us at the A4M World Conference

With these warnings, the FDA surprised many experts in the field of male hormone replacement by ignoring the preponderance of evidence to the contrary. In direct contradiction to the FDA’s warning, the University of Texas Medical Branch, Galveston (July 2015) released findings of a study of over 25,000 men, age 66 and older. The large meta-analysis examined risks of testosterone therapy using Medicare case data of the older men. A control group of non-testosterone users was established.

Evidence-based medicine is the conscientious, explicit and judicious use of current best evidence in making decisions about the care of individual patients. From our perspective, patients lose when two highly-flawed medical studies with negative connotations are allowed to nullify an abundance of well-done studies with positive patient outcomes. 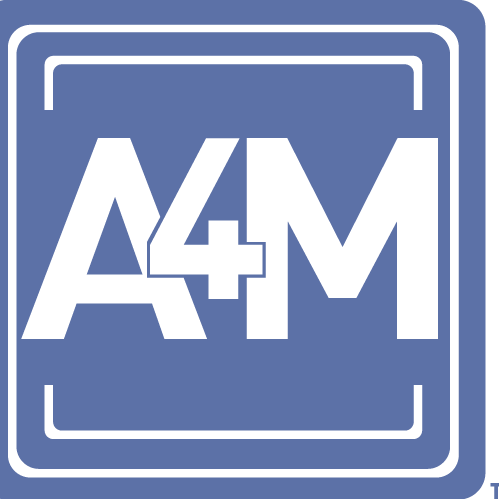 Join Us at the A4M World Conference 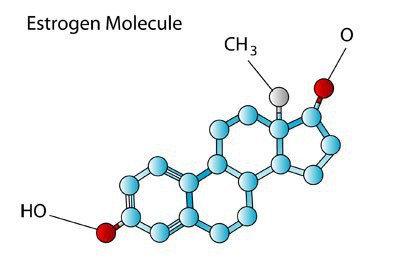 Are My Hormones Making Me Fat? One Possible Scenario Practitioners Can Easily Monitor